Seminar: RE-TOPIA Optimistic Between Past and Future

June 11 10:00–17:00 (EEST) we invite you to seminar about housing estates in various cities in West and East Europe from 20th to 80th and about Soviet-era residential districts from urbanistic to social context. 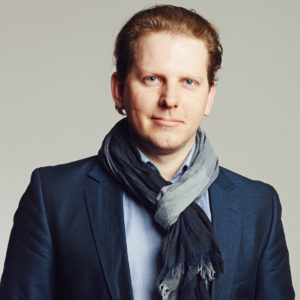 Martynas Marozas is a lecturer at Kaunas University of Technology Faculty of Civil Engineering and Architecture. Martynas currently is head of MMAP. It is a Vilnius-based urban planning company that specializes in working with territorial planning and development projects and strategies. 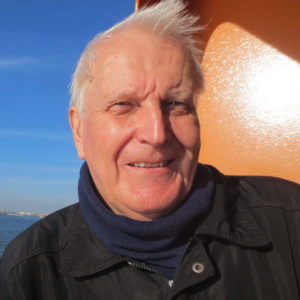 Housing Estates from 20th to 80th and their aftermath

Vladimír Šlapeta is a professor of Architecture Faculty – Brno University of Technology BUT and Czech Technical University in Prague, member of the Akademie der Künste in Berlin and author of many books and exhibitions on Czech and Central European Architecture of 20th century. 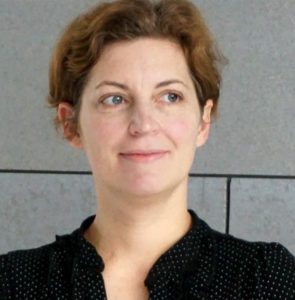 Bodies, spaces and control: intersections of private and public in everyday lives of people in societies of East Central Europe during socialism (findings of anthropology)

Kristina Šliavaitė is an anthropologist who gained her PhD in social anthropology at Lund University in 2005. She conducted her ethnographic fieldwork in a town built in the Soviet period next to the Ignalina nuclear power plant in Lithuania and in her doctoral thesis she analyses narratives of local people about possible urban, economical, social decline of town caused by decommissioning of the plant.  She is teaching a course on research conducted by anthropologists in various locations of socialist and post-socialist East Central Europe which reveals the great value of ethnographic research in understanding human behavior in different socio-cultural contexts.

REGISTRATION to the seminar is until 10th of June